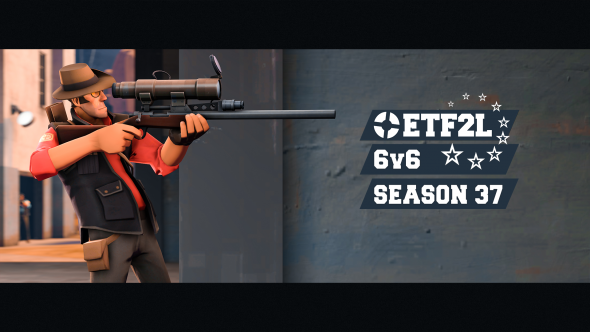 Hello everybody and welcome to our first ever heads-up post. The idea behind this post is to give some additional information about the upcoming season, as well as to show you guys what our current plan is so we can make any adjustments if needed. As we have stated earlier this year, we want to aim at trying out quite a few changes during this fall period. Due to the high demand for another season this year, testing will happen within the actual season. So let us just jump into it!

For the people still waiting on some of the previous season prize pools, I have finally gotten around to fixing most of it, expect to be contacted about it shortly. – Aoshi

Next up, scheduling. We are still ironing out the final few details due to some unprecedented events, so here is a broad timeline. This will be finalized within the coming weeks.

As stated within the recent teamfortress.tv post an update has been made to the Global Whitelist. We will be following this update as well. You can find the new whitelist over here on whitelist.tf.

The map pool will largely stay the same, with only Process getting switched out for its Refresh: series counterpart. You can find more information about the project on their GitHub page. To show what they are all about, here is their mission statement:

“Refresh:” is a series of projects aimed at making maps more suitable for 6v6 and other gamemodes. We took the opportunity to use our combined experience to fix the issues with map geometry as well as minor aesthetic and performance improvements that have been overlooked across multiple versions of already existing maps in the pool. We look to achieve this by making incremental changes beginning with bug fixes only. Using a public GitHub repo ensures we all work towards the same goal.

This means that this is the currently planned map pool.

While in Season 36 we had our first start with using plugins for primarily bug fixes, Season 37 will expand on this. We primarily went through Premiership feedback in order to make our decisions. We will briefly touch upon the plugins we are planning on adding in as well as providing a short description of what they do:

We’re also looking into a potential fix/change to make the iron bomber projectiles have the same size as the other grenade launchers.

As stated at the start of this post this is NOT the finalized information for Season 37. We will be actively following discussions that might happen because of this post and make adjustments accordingly if necessary. Config changes required to enable the plugins will be pushed to serveme.tf shortly and are the following: