For all 6v6 games on 5CP maps please use the etf2l_6v6_5cp config as usual. It has changes proposed during the Preseason Cup applied. A new update for Gullywash has been released (f9), including some minor fixes. Teams are allowed to play f9 if they want. 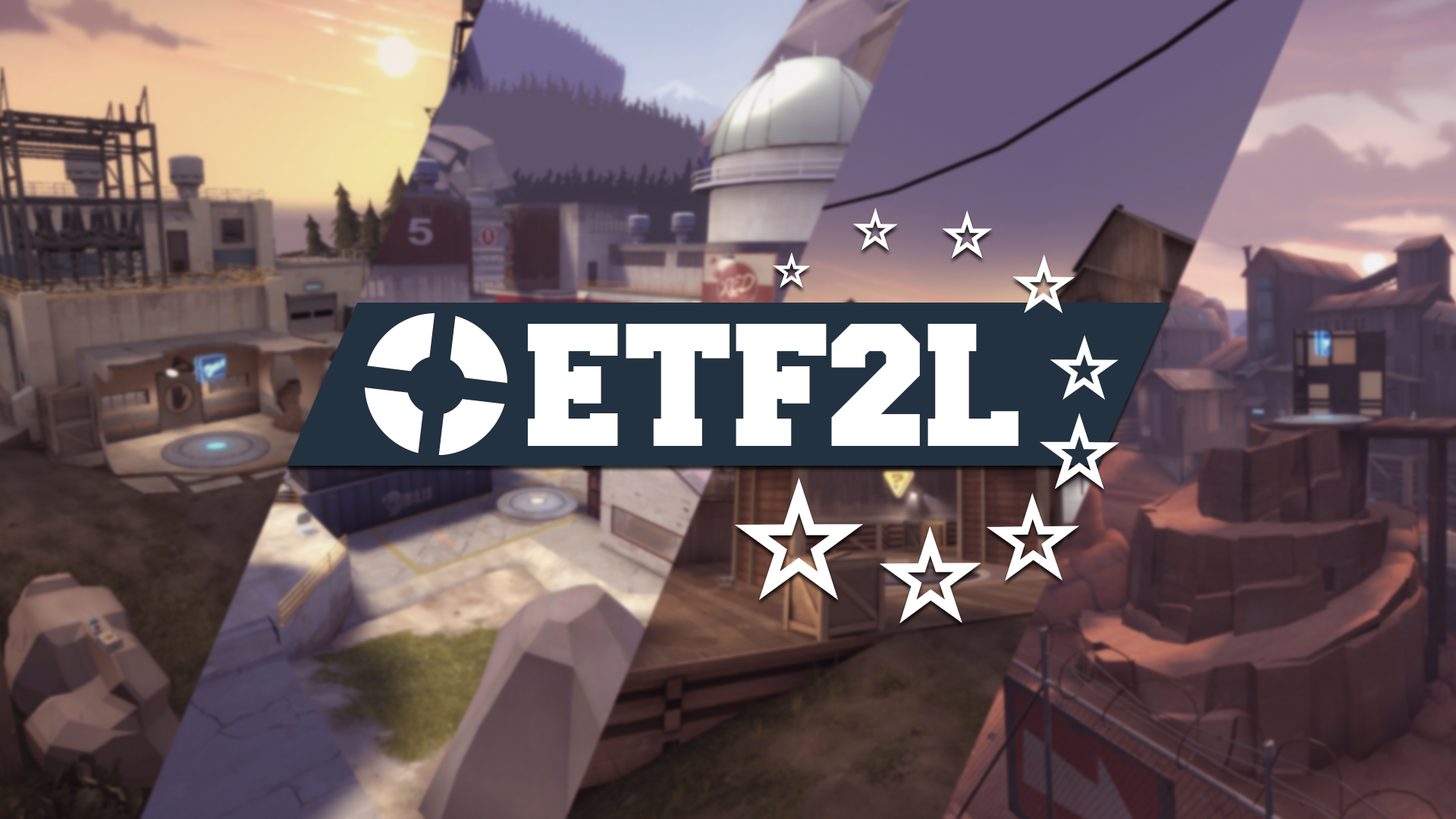 Witness Gaming, repeating their success in Premiership from 6v6 Season 38.
And another congratulations to

inVision heavily.
On behalf of the ETF2L League Admins, I apologise for pushing the Award Polls later than usual.
Finally, it’s time to vote on our favourite prem-picked 6v6 and 9v9 players from their latest seasons.
The Award Polls will stay open until this Sunday (26.06.2022) 23:59 CEST.

END_OF_DOCUMENT_TOKEN_TO_BE_REPLACED 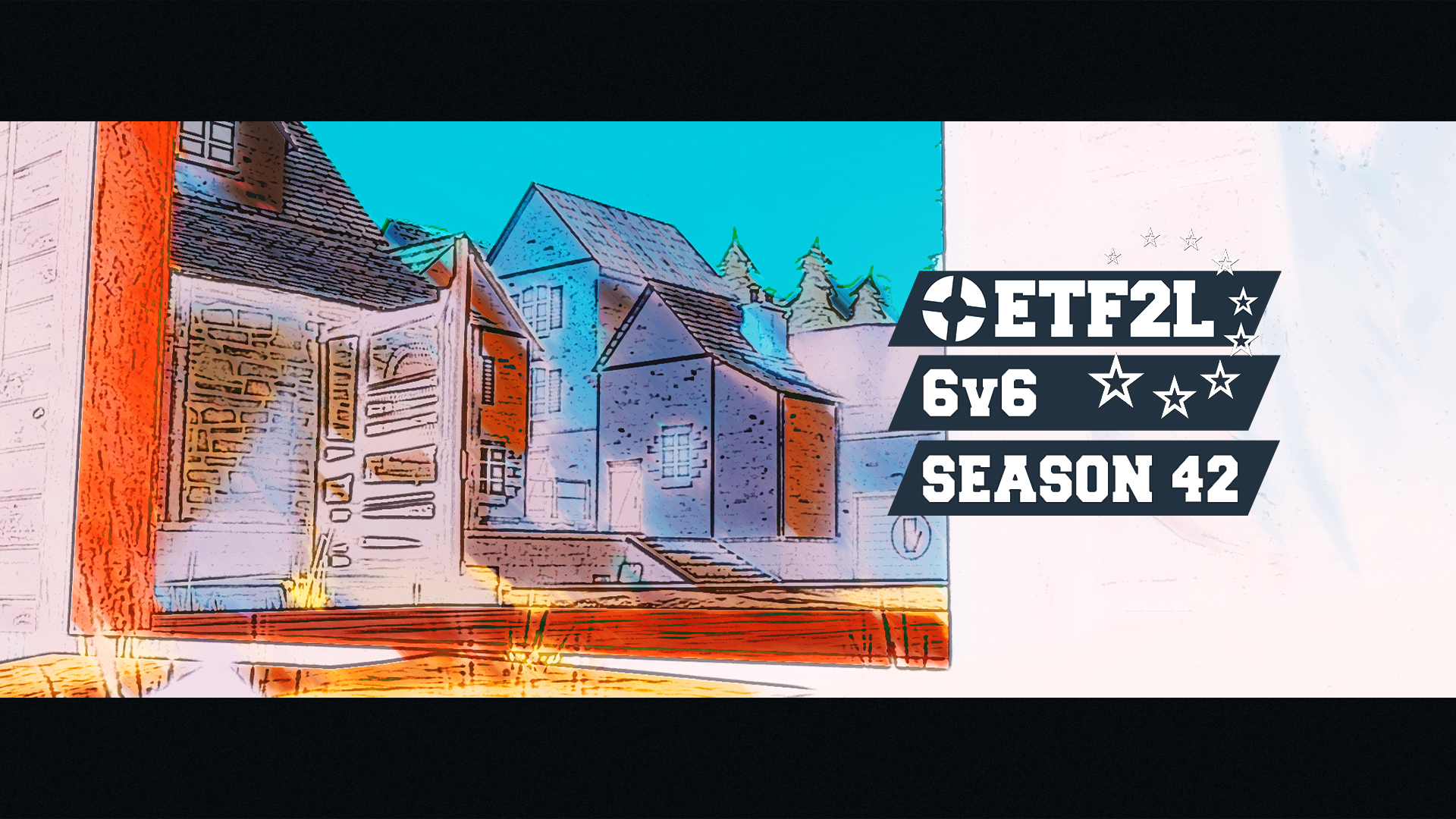 We know that update is quite late now the season has already started, but we would like to inform you about the poll results regarding potential config changes tested during the S42 Preseason Cup to the win conditions and round timer.

There were two decisions to make – one regarding the win conditions, setting up a fixed limit for rounds won on 5CP maps over the previous windifference 5 config. The results are as follows: 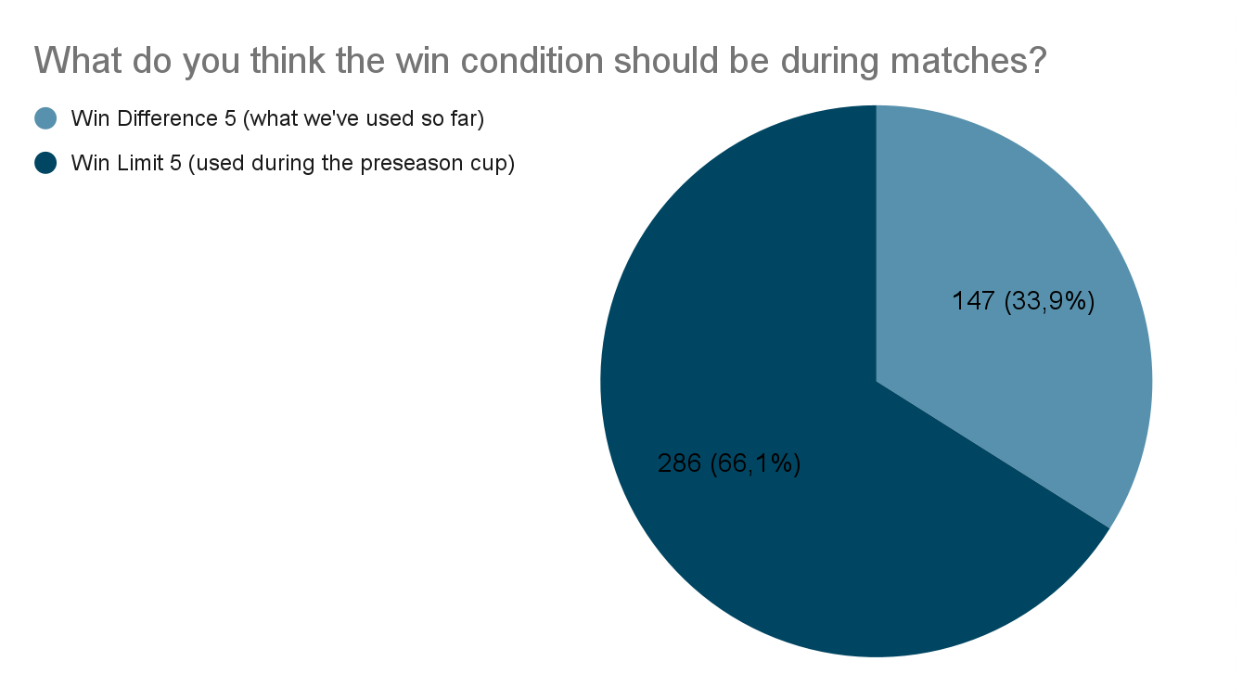 The other was with regards to the round timer, if it should be left default or reduced to the 5 minutes per round on 5CP maps as tested in the Preseason cup. 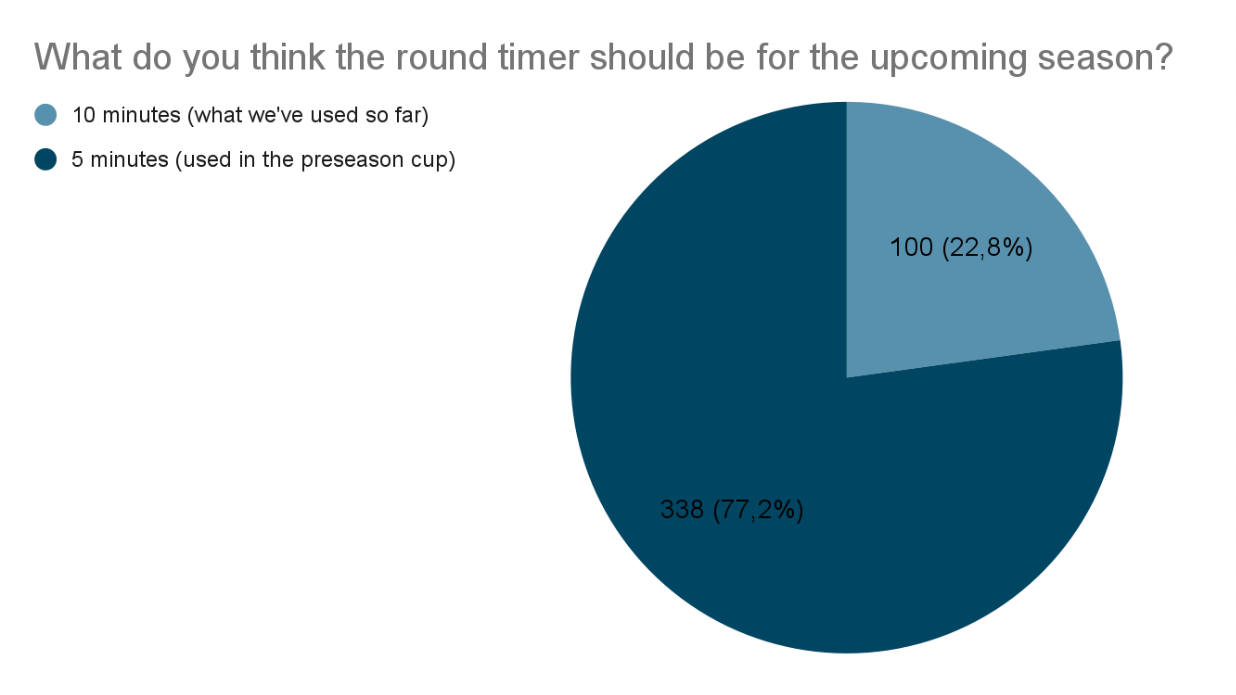 As a result of the testing and polls, we have committed a config change last week (4 days ago to be exact) and it can be found here of our configs. You can see the exact changes here in the diff between the previous (1.0.3) and current config version (1.0.4).

PLEASE NOTE THAT SOME OF THESE BANS WERE ENACTED BEFORE THE RELEASE OF THIS NEWSPOST!

The following players have been caught cheating by the Anti-Cheat team and were banned for two years unless otherwise specified:

The following players have been caught abusing alternate accounts. They were banned for six months:

END_OF_DOCUMENT_TOKEN_TO_BE_REPLACED

As it has been a while since some rules were updated we have compiled a good amount of changes into one post. Without further ado, below you can find the rule additions and changes.

3.9.1 No Live Coaching allowed
During an ongoing official teams may not receive specific match directions or guidance by third parties who are not directly involved in the match themselves (e.g. with the help of screensharing, voice communication channels, by watching a player’s POV in person etc.). These kind of interactions must be limited to periods before and after a match, during pauses or in-between rounds.

3.9.2 Streaming official matches
Players are free to stream their matches on any streaming service. While we do not condone stream sniping, we will not punish any offenders as it is a risk players willingly take by streaming their matches. Teams are expected to understand this risk. We suggest adding a stream delay of at least two minutes and taking further measures to reduce the possibility of getting stream sniped (e.g. muting the stream during pauses).

The responsibility to upload the files is on the team that owns the server or, if the server is owned by neither team, on the team that acquired the server. In case of a technical failure the demo file does not have to be uploaded, provided that evidence for the technical failure exists.
Please be aware that server hosters only keep demo and log files for a limited amount of time. We recommend that you enable automatic uploads to demos.tf or archive all of your team’s official demos until three weeks after the official was played.