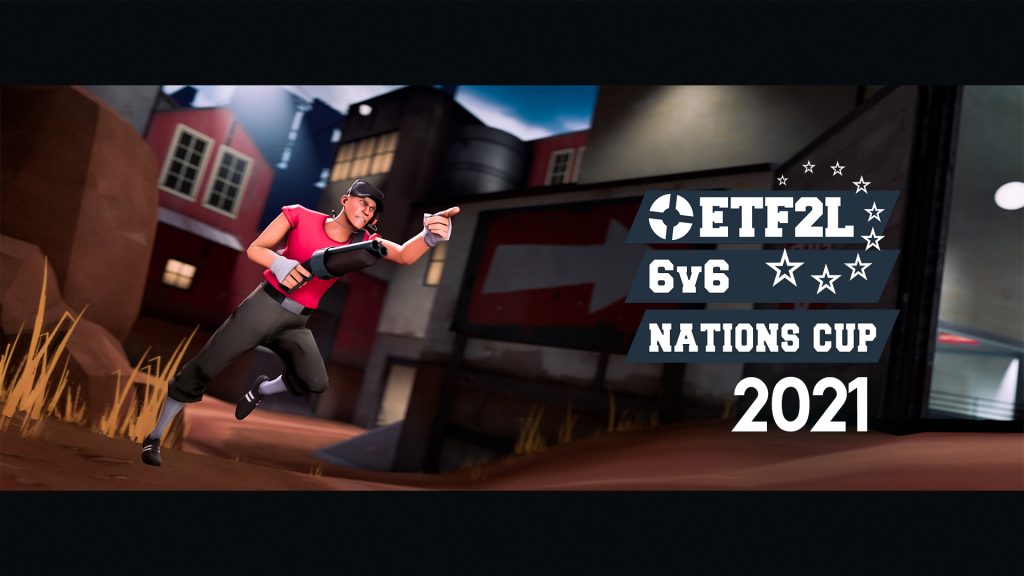 After quite a few breathtaking battles in the past few weeks between the strongest TF2 teams each country could field, the ETF2L 6v6 Nations Cup #8 comes to an end! After 2 years of waiting for the next instalment of the Nations Cup, many countries had a chance to show how they have developed during this time. We had a total of 32 different nations signed up, but obviously there can only be one winner which is team

England! They secured their win against team

France in the Grand Finals and hold the Nations Cup trophy for the second time in a row.

The winning team’s lineup was:

The full standings are as follows:

Posted by cosiepatrzysz in 6v6, League