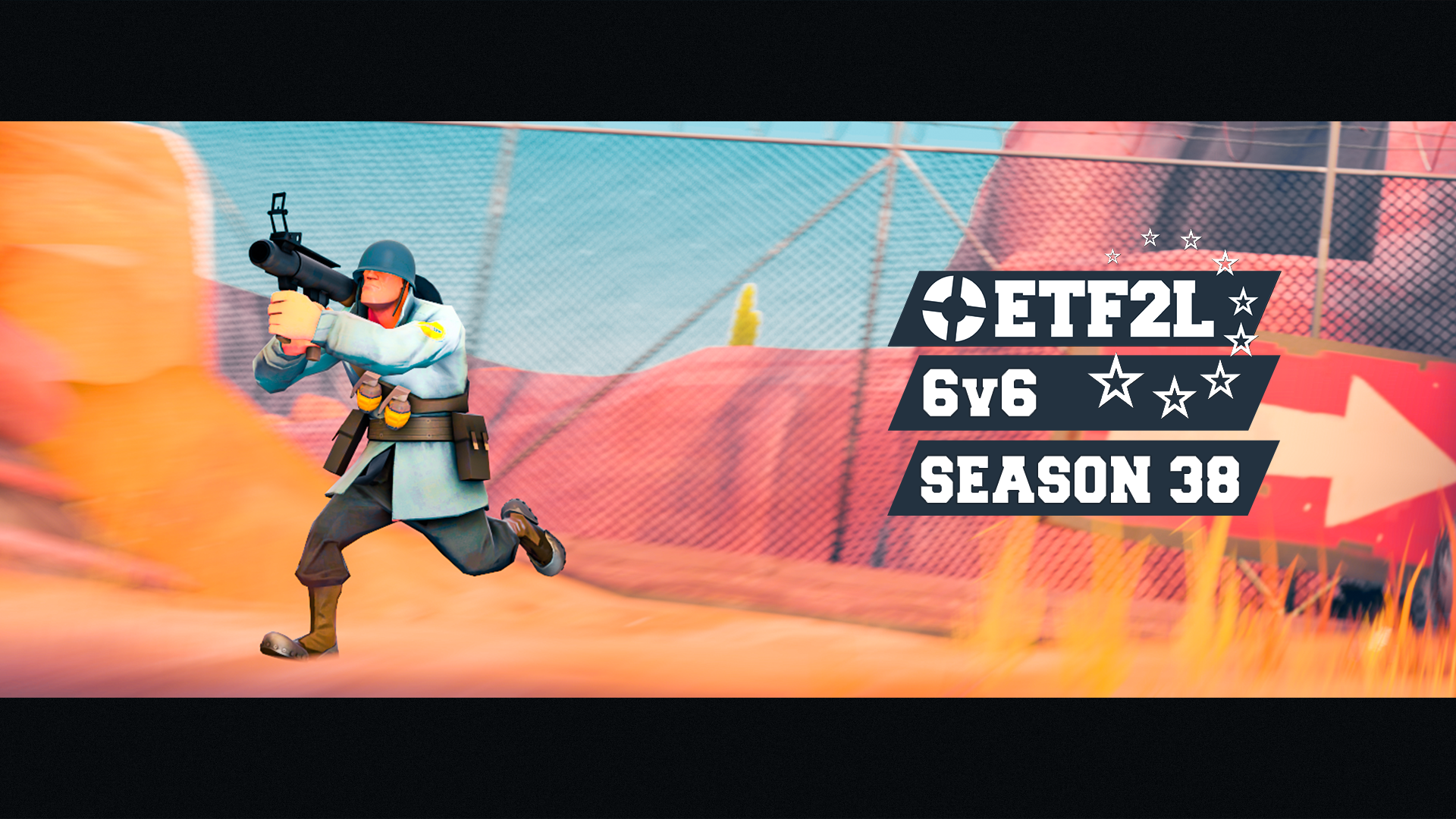 The cup will be a simple 3 match group stage and playoff stage on Saturday the 27th and Sunday the 28th of February. Signups are open until Friday 26th of February at 19:00 CET.

For the grand final the order of the maps gets decided by the teams.

Without further ado, we are very happy to be able to announce that our signups are open right now until the 11th of March 21:00 CET!

Firstly, we’ll be having a prize pool for Season 38’s Premiership Tier. The split will be the following:

We’re confirming 5 maps so far. Expect updates and a finalized map pool once we get closer to the season.

As we had stated in our season 37 wrap-up post the medic scout speed plugin will be removed from season 38. Next to this we will have the addition of the mercy plugin.

This brings along the following changes within the 6v6 cfg.

Teams looking into playing in either division 1 or 2 will need to sign up to High tier when signing up for the season. If teams would want to specify to which of these Divisions they want to be placed in, we strongly encourage teams to send in an application to us with the said method below.