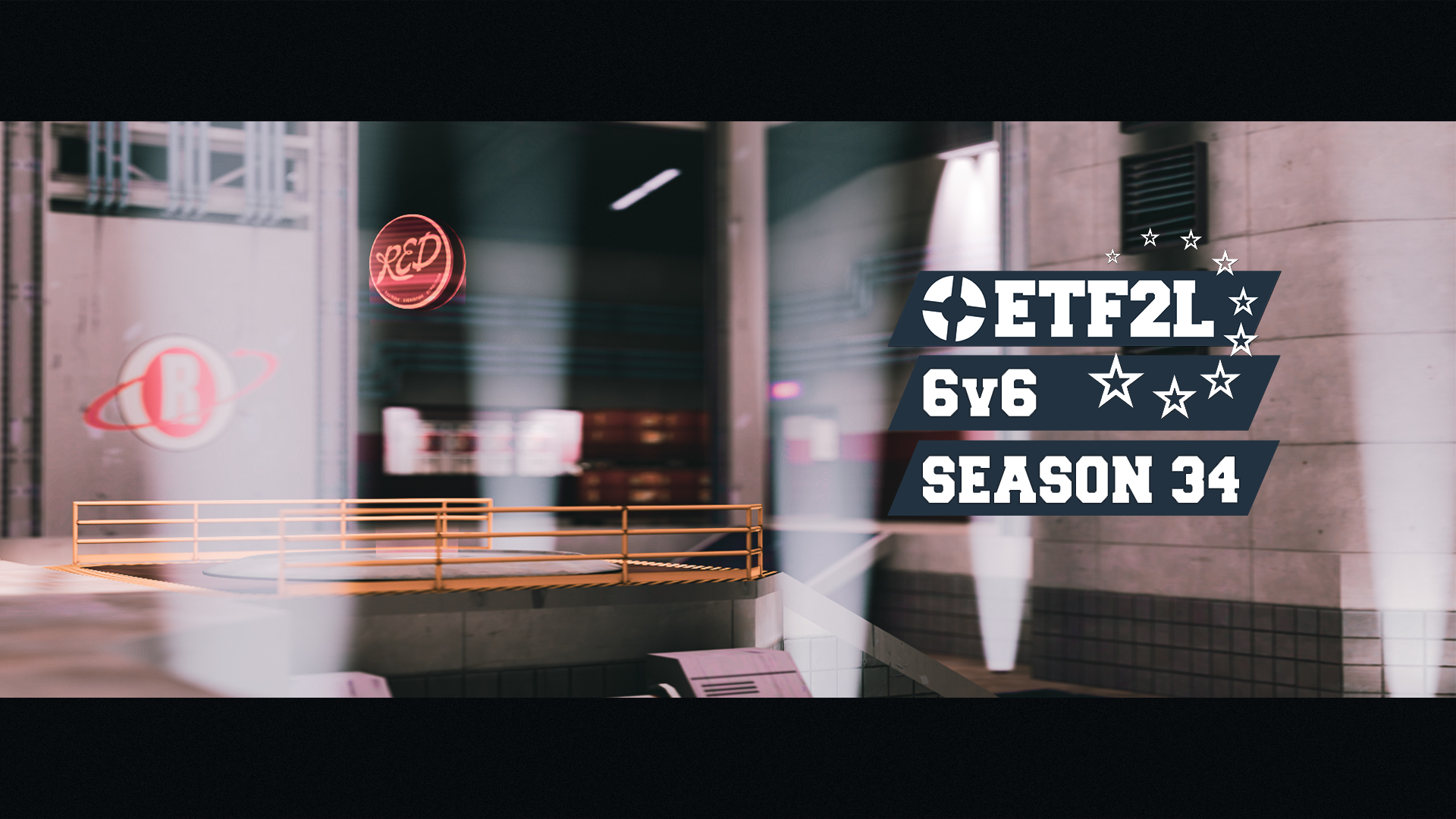 This is quite a lengthy post so make sure you don’t miss anything!

Welcome to our 34th Season!

First Up, the Preseason Cup

We’ll be running a simple single elimination cup on cp_propaganda_b16. Teams will be split into brackets of 8 meaning that at the time of signups closing we’ll be rounding down to the closest multiplication of 8.

This is a one-night-cup on September 8th the time schedule is as follows:

Signups will close on September 7th at 20:00 CEST!

Next up, the Main Season

If your team is signing up for a specific tier that might seem out of place you can give us additional information. The way to do this is explained at the bottom of this newspost. Teams looking into playing in either division 1 or 2 will need to sign up to High tier when signing up for the season. If teams would want to specify to which of these Divisions they want to be placed in, we strongly encourage teams to send in an application to us with the said method below.

This season we once again thank everybody that helps out this league with the partnership links on the side as well as the ad revenue. Thanks to them we are able to host a small prize pool.

Here are the prizes for next season’s Premiership division.

That said, we are also looking for additional sponsors that would like to chip into Season 34. If you are interested or know a company, an organisation or an individual who is, do not hesitate to contact any staff member or send an email to [email protected]!

The whitelist for Season 34 will remain unchanged from the last season.

With the preseason cup happening on September 8th we can not just yet give out a full map list. We’re still going over our options as well as gathering feedback. However, as most maps have become staples, the following maps are already confirmed to be in the season so that teams can start practicing.

A little later than usual because of i65; but rather late than never! Here are the nominees as voted from the season 33 premiership players:

Season 33: Pocket Scout of the Season

Season 33: Flank Scout of the Season

Season 33: Pocket Soldier of the Season

Season 33: Roamer of the Season

Season 33: Demoman of the Season

Season 33: Medic of the Season

Season 33: Offclasser of the Season

Season 33: Debut of the Season

Season 33: Best Player of the Season

Season 33: Caster of the Season

Please send your application to [email protected] The tier assignment request has to include the following information in order to be considered. Incomplete applications will be ignored!