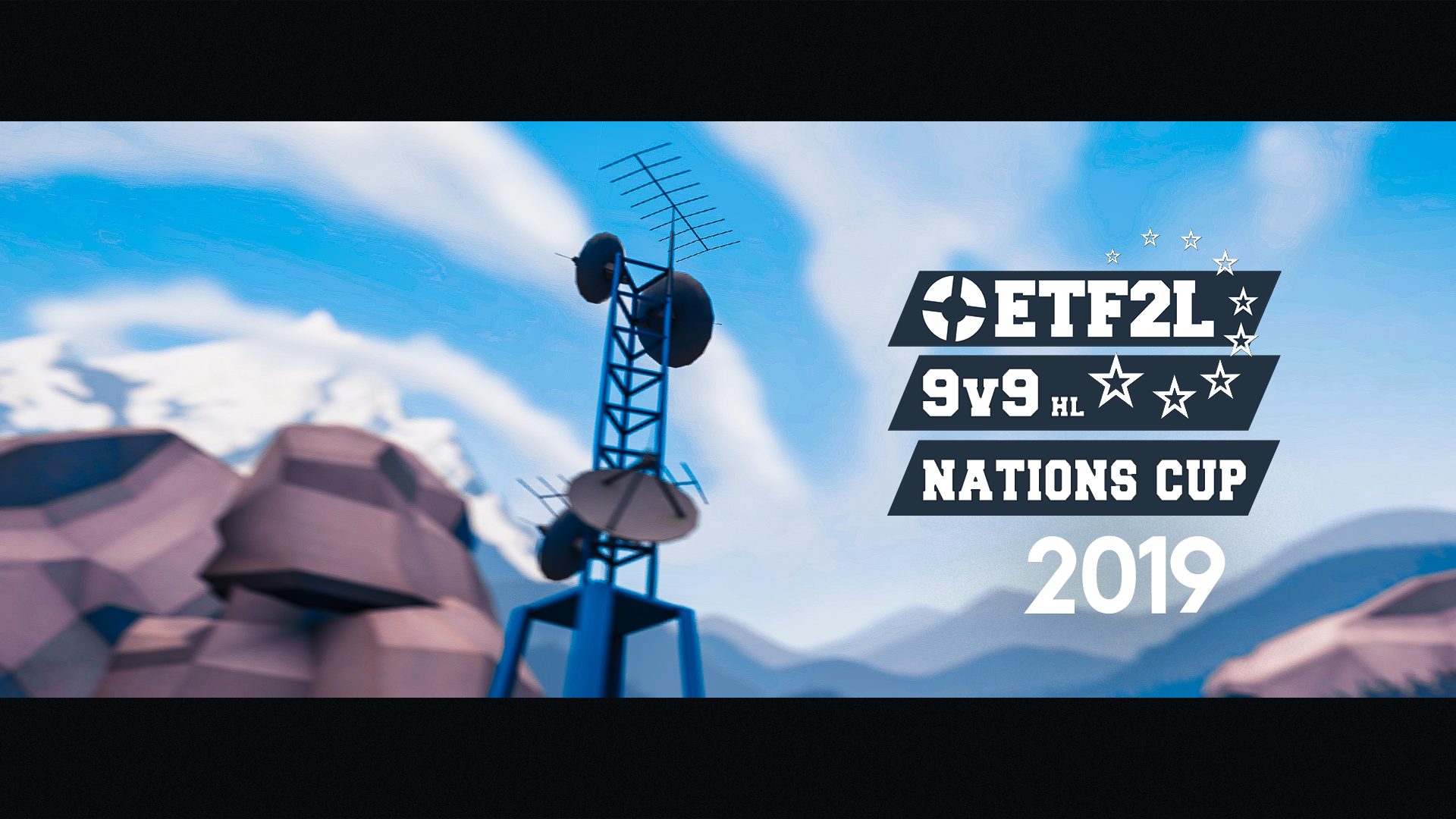 Groups and Fixtures are now out and can be accessed from the competitions tab.

The 24 teams and captains are listed below:

All leaders should be in their respective teams by now, equipped with the proper rights to form the rosters.

The 24 teams participating in the Highlander Nations Cup 2019 have been put into 6 Groups (Groups A – F) of 4 teams each. In the interest of balanced groups, all teams were put into skill-pots (1-4) based on previous results and current roster. One team from pots 2-4 was placed into each group randomly. Teams of pot 1 have been ranked from 1-6, with the top team placed into Group A and the 6th ranked team into Group F.

The top 6 seeded teams are:

In any case, group winners will play against a group runner-up in the Round-of-16.