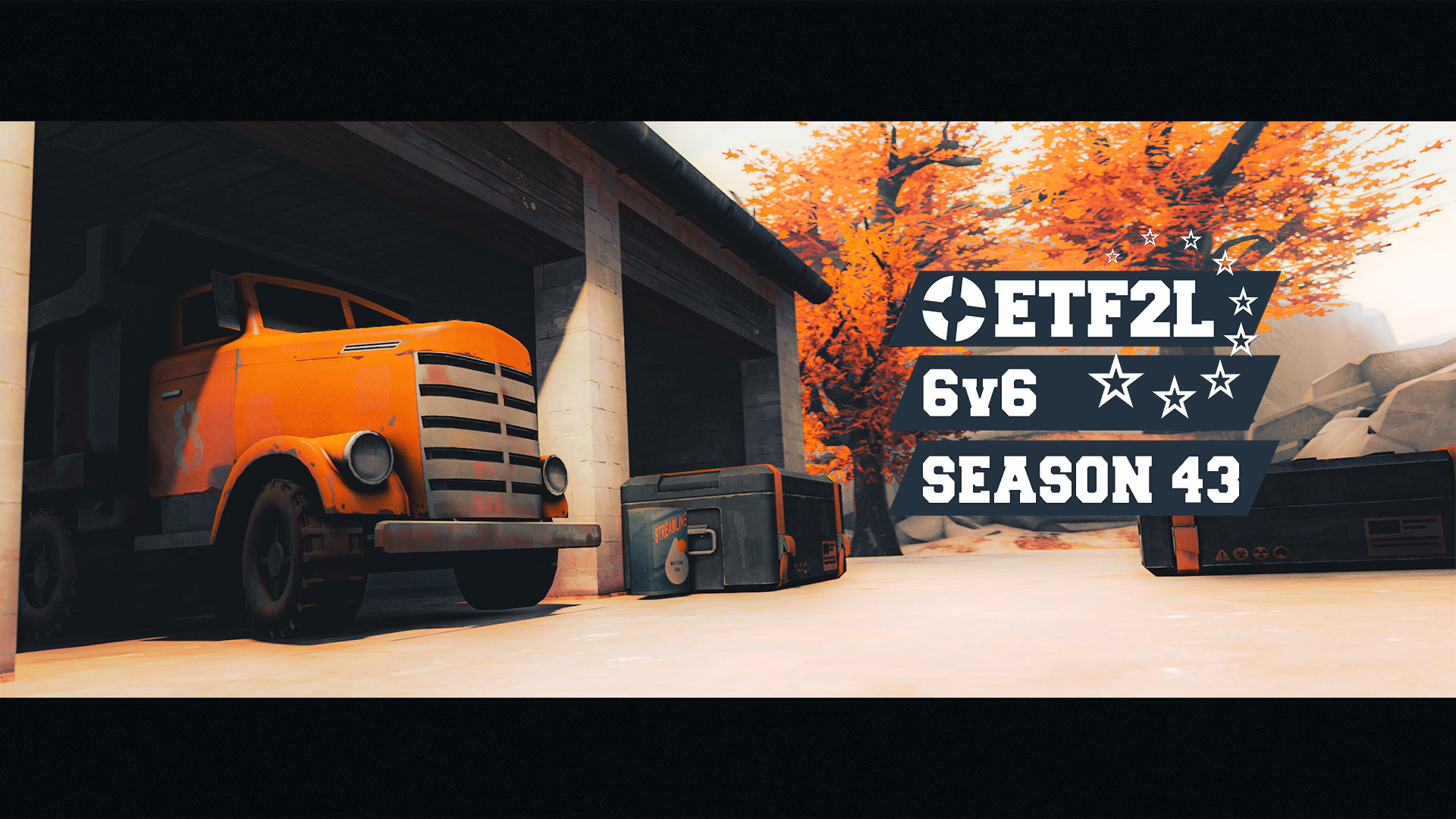 The polls for the last map in the Division 2 and Below map pool has been closed and we are now ready to announce the results.

As it has been a while since some rules were updated we have compiled a good amount of changes into one post. Without further ado, below you can find the rule additions and changes.

3.13 Match Disputes
If a team wishes to dispute a results or report any incident during an official match they have a total of seven days. Past this time the results will remain untouched.
Examples:
– Default Mercs
– Unallowed Mercs
– Use of bugs and exploits

You will be permitted 1 additional name change to revert to a previous alias used on ETF2L if you meet the following criteria:

1 – It has been at least 2 years since your last name change.
2 – You have not enacted this exemption before.

There will be no other exceptions.

Teams may request a pause at any time during a match. If you need to pause, you must clearly request a pause using in-game chat (e.g.: “Pause please”). The other team is then required to pause at the first appropriate time (e.g. not in the middle of a push) within 15 seconds.

Most common reasons for requesting a pause are:
– One or several players experience a computer issue (game crash, internet loss, computer crash, vocal server died, etc).
– A game update occurred during the official forcing players to update their game and get a new server.
– One or several players don’t feel well.
– Match is not going well and a team wants a tactical pause.

Only the team that originally requested the pause may resume the game. The game may not be resumed under any circumstances without the approval of both teams.

Each team has the right to one pause per map. However, if explicitly allowed by one of the teams, their opponents may pause multiple times per map and have longer pauses if required. If your opponent allows a pause longer than five minutes, or more than one pause, you are expected to extend the same courtesy to them.

Pauses may not last more than 5 minutes during a map.

Not responding to a pause request or abusing pause duration during a match may lead to penalties like a Minor Warning or, in extreme cases, a Major Warning and a Default Loss for the map.

A short break is allowed between maps and rounds and can last longer if both team agree.

Failing to resume the game in time or abusing the breaks duration during a match may lead to penalties like a Minor Warning or, in extreme cases, a Major Warning and a Default Loss for the map.

In case of a server technical failure backed up by evidence the demo files do not have to be uploaded.

Failure to upload a demo file until 72 hours have passed after an official was scheduled to start will be punished with a Minor Warning for the responsible team. Repeated offenses will be punished with a Major Warning each. These warnings can be removed if the associated demo files are provided before the end of the competition’s regular season (i.e. before the release of playoffs fixtures).

6.1. Bug-Using is not allowed
Examples of banned exploits:
[…]
Engineer: Exploit that allows you to double hit players, buildings and sappers with your melee weapon in a single attack.
Sniper: Any method that allows for a faster re-zoom in order to use the time gained by the reload animation skip to negate the headshot delay, allowing you to hit headshots as soon as the weapon is able to fire.
To clarify: cl_autorezoom 1 and (crouch)jumping on flat surfaces is allowed; however it is not allowed to take further advantage of it in an impactful way via the usage of map terrain (e.g. doorways or low ceilings or higher elevated areas/props) with the intent to negate the headshot delay.