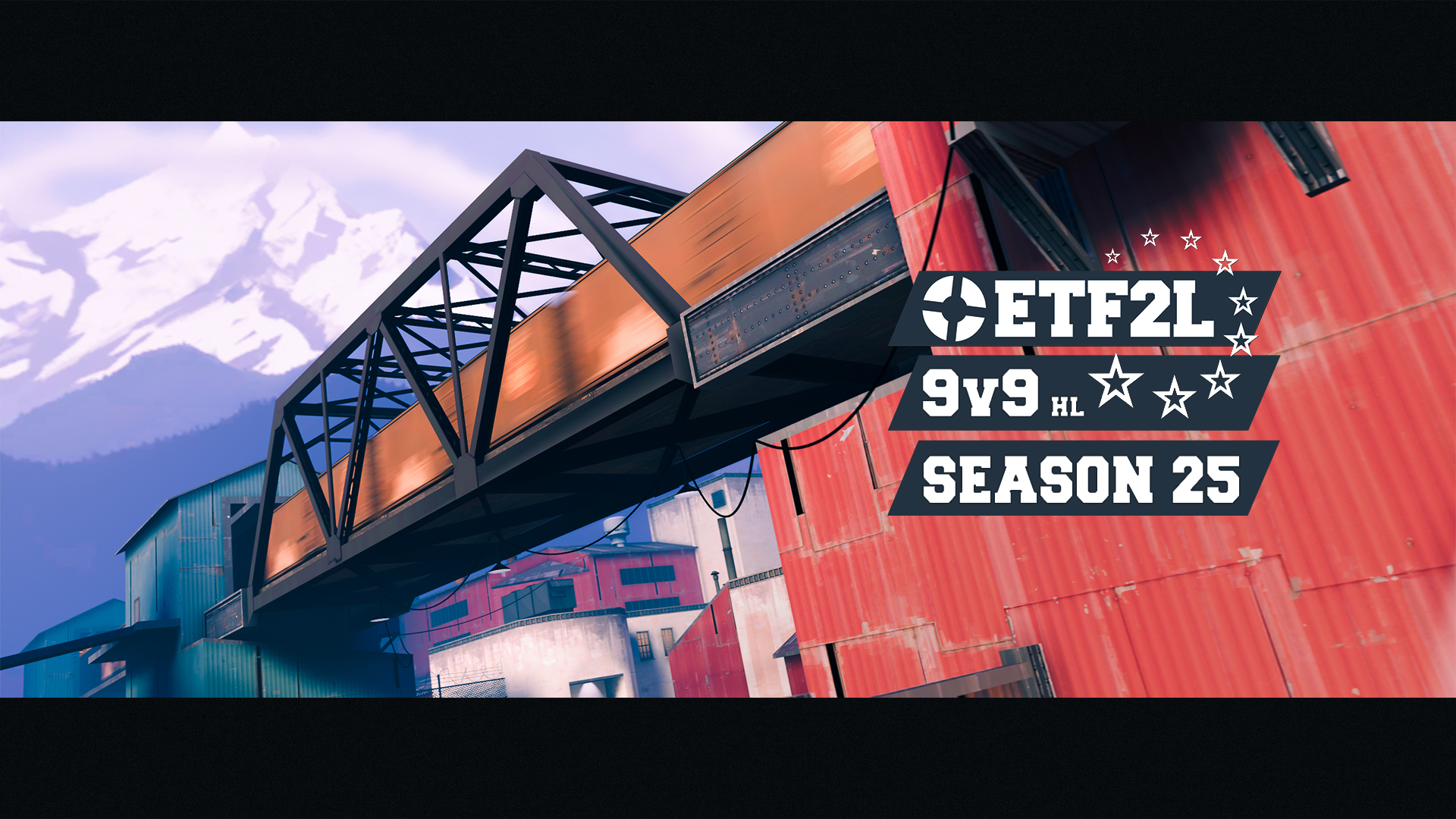 Due to their performance in the past season,

inVision will keep their Premiership spots, as well as

SENSATION being promoted due to their placement in Division 1 last season. Meanwhile, the remaining signups will have to go through qualifiers.

The teams in the premiership qualifiers are:

The bracket is as follows, first

TWICE. The winner of that game gets a spot in Premiership, the loser will play

BAD DRAGONS winner of which will be given the last remaining slot in the Premiership division.

Due to the map pool for the main season not currently being finalized, the Premiership qualifiers will use the following maps:

With the Preseason cup now finished, please rate the following maps on a scale from 1 (unplayable) to 10 (masterpiece):

Posted by AxioM in Highlander, League