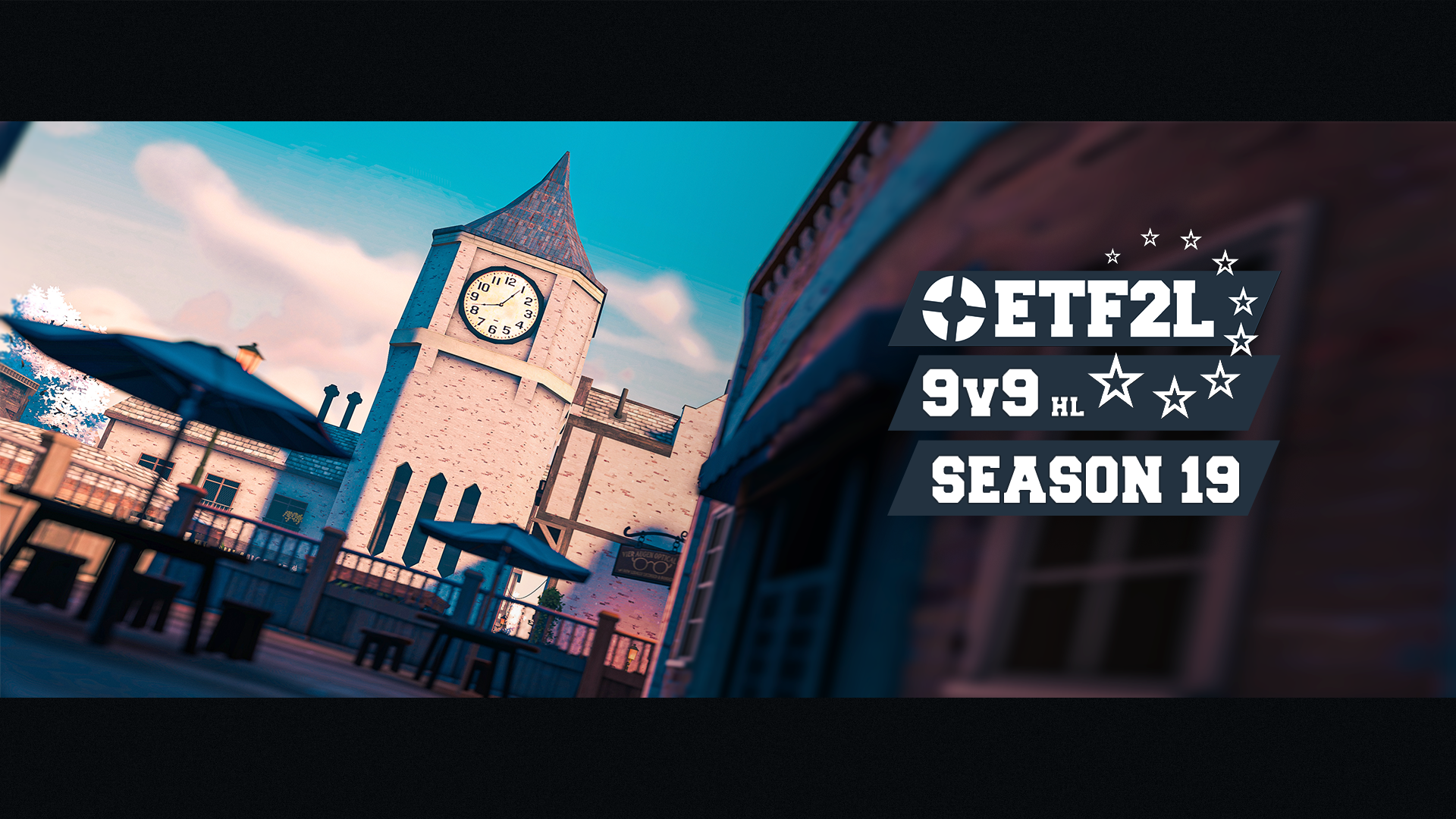 All the information regarding the coming Season can either be found in this newspost, or will be released shortly!

For tiers we’ll be aiming to run swiss again for Open and Mid. This is still potentially subjected to change depending on the final signup numbers.

Here are the whitelist changes for Season 19:

Thank you to all users who participated in the preseason cup and gave feedback in the thread!

The whitelist for Season 19 will be posted here once generated.

Division 1 and 2 remain in place instead of High Tier for Season 19. Teams looking into playing in either of these divisions will need to sign up to High tier when signing up for the season. If teams would want to specify to which of these Divisions they want to be placed in, we strongly encourage teams to send in an application to us with the said method below.

Make sure to choose your desired tier when signing up for the season in the sign-up process. If you created a new team, feel free to apply for the tier you believe you deserve you should be in. To prove you are capable of the tier you applied for, we require you to submit screenshots or logs of results from your recent practice matches or tournaments where you scored decent results against teams that play on the level you aim for, send an application to [email protected] (details listed below) with a suitable subject. Emails with subjects like “Hello”, “Hi” or anything else that cannot be identified as a team applying for a tier by mail may be ignored. Teams signing up for the high division are advised to send an email whether they have a preference to either play division 1 or 2. If no email is send by a team signing up for high they will get placed by admins based on the roster of the team.