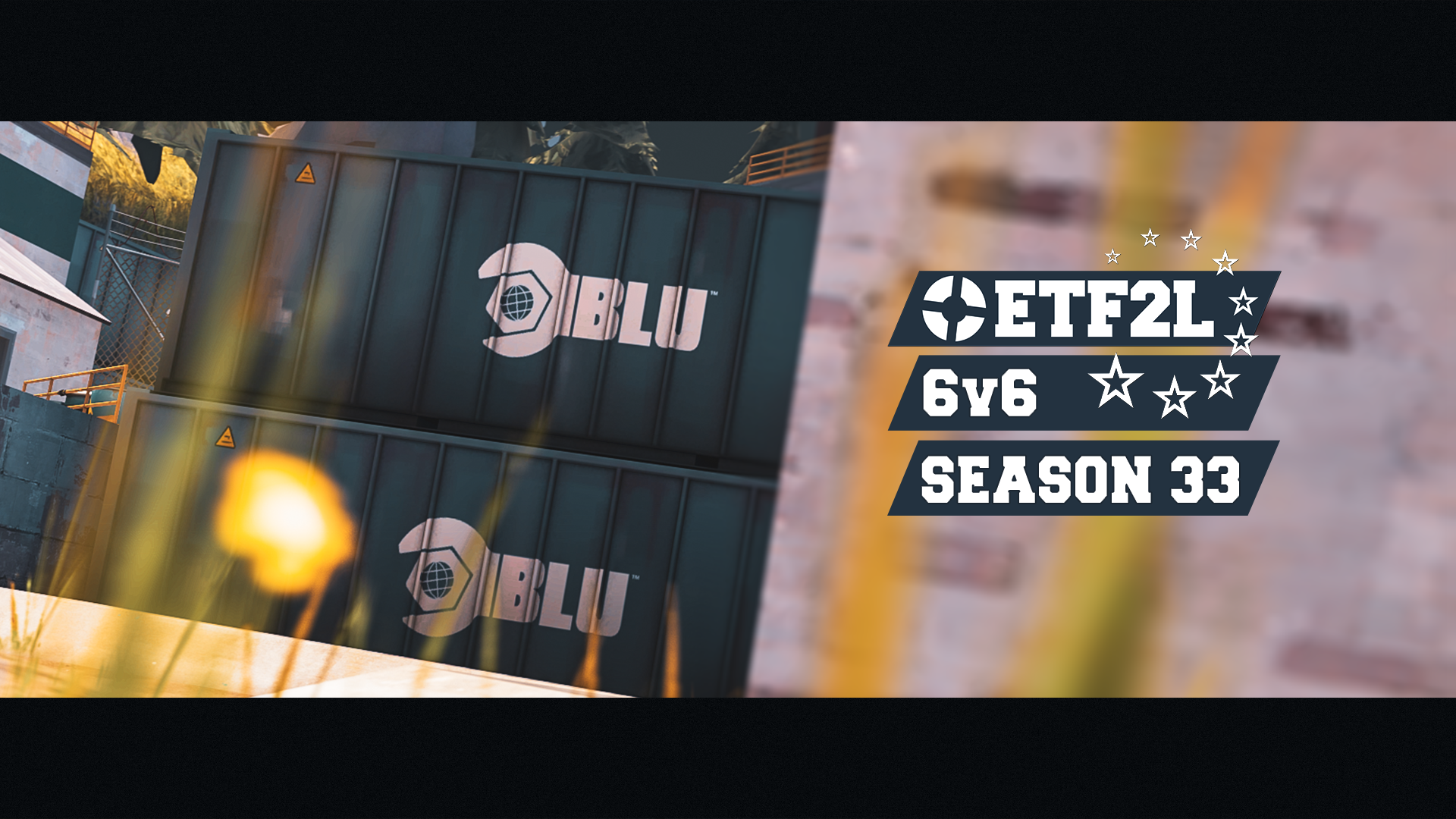 The map pool for Season 33 will consist of the same maps played in the previous season, with cp_prolands making a comeback with the rc2t version, featured at Copenhagen Games 2019! Alongside that we have chosen cp_metalworks as the final addition to the map pool! Also koth_product has received an update and will be using the rcx version from now on.

However with this many maps in the rotation it forces some maps to be played only once in the season, with majority of them still getting played twice as usual.

Posted by Bloodis in 6v6, League