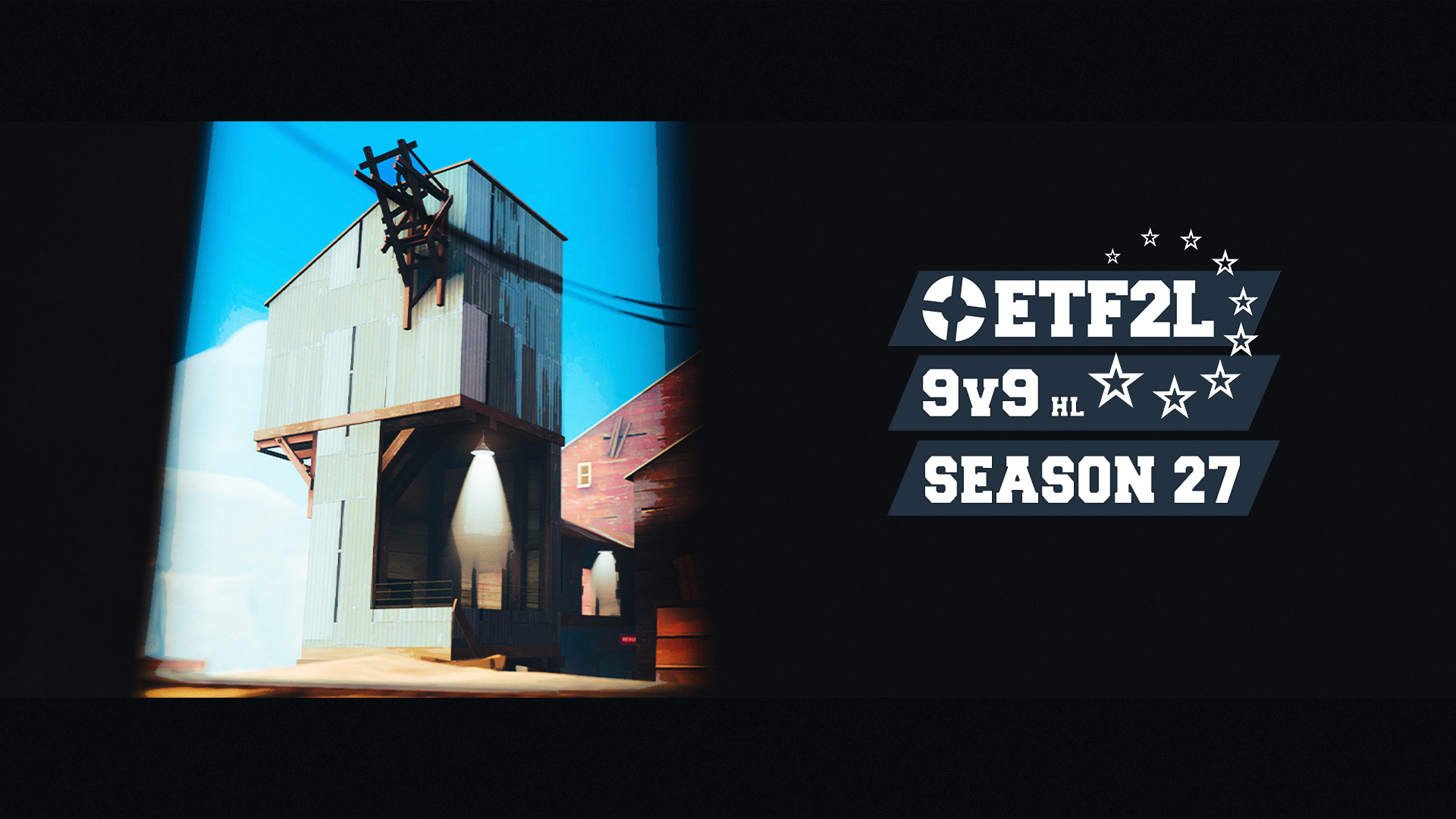 Welcome to our 27th Season of Highlander!

The following maps are confirmed for the season.

The whitelist has one change compared to season 26, the Air Strike has been unbanned. It can be found here: https://whitelist.tf/etf2l_9v9_s27