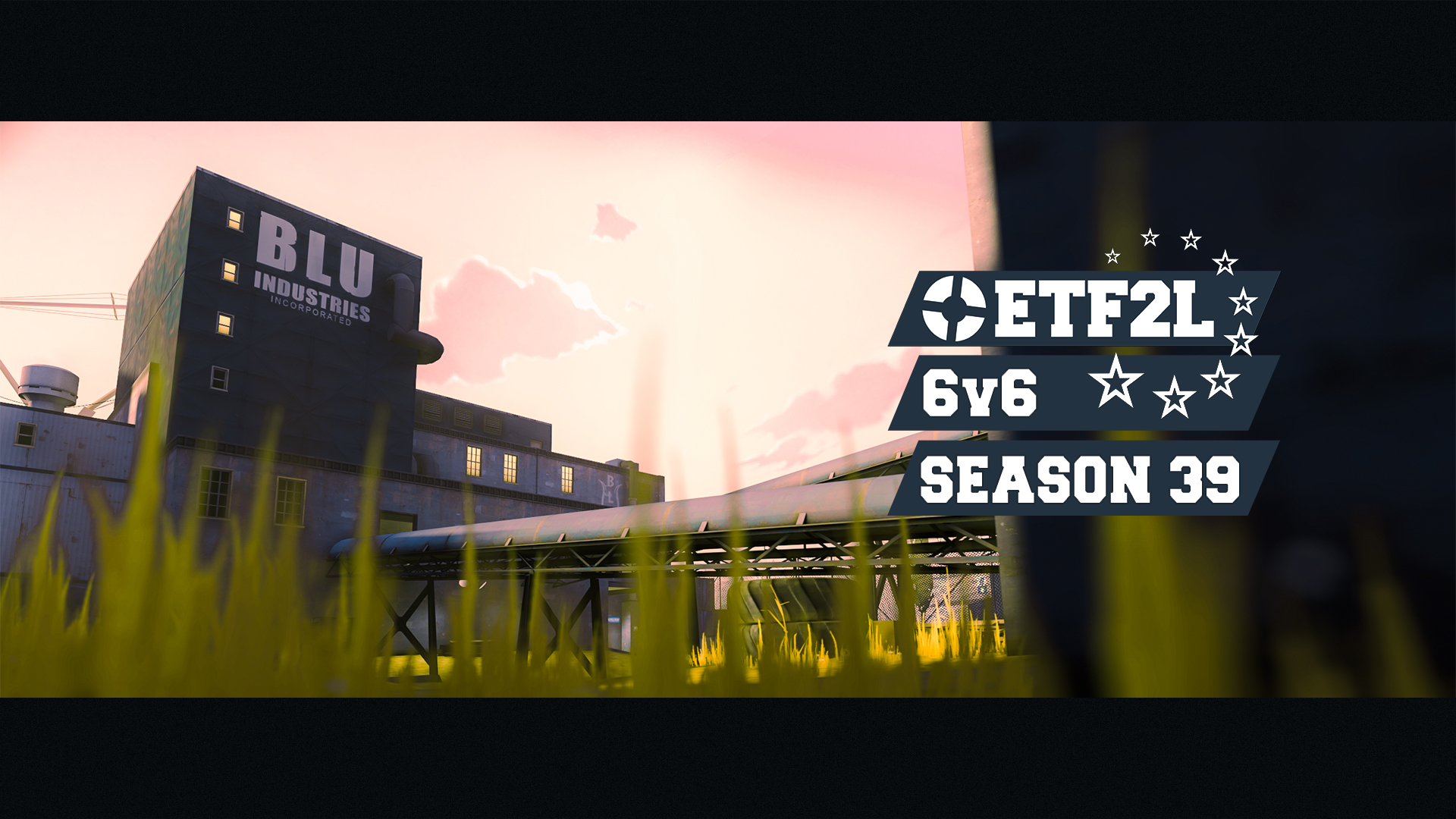 For the Season 39 we received 8 Premiership applications. Therefore there won’t be any Premiership Qualifiers. The teams going straight to Premiership are:

We’ll be having a prize pool for Season 39’s Premiership Tier. The split will be the following:

Posted by Nykkar in 6v6, League