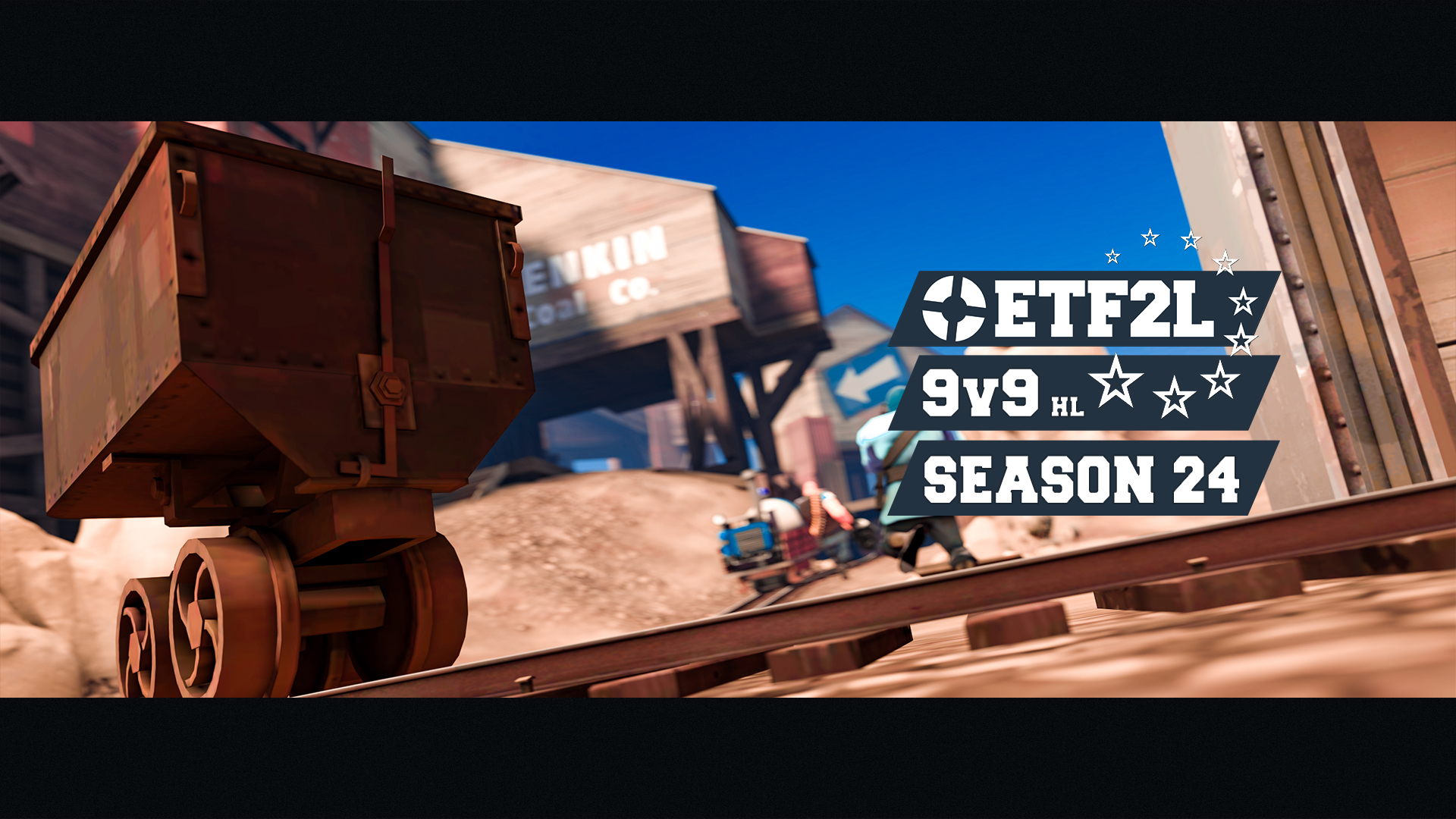 Welcome everyone to the conclusion of the 24th season of ETF2L Highlander. As there are still matches to be played for Division 2 and Prem tomorrow their respective playoffs will be added later tomorrow.

We hope you enjoyed the matches, and for the teams that made it through, congratulations.

All tiers will have playoffs, all playoff matches will be using the Map Elimination system. Note that all dates are estimates and teams are able to negotiate other days by scheduling with their opponents.

If you find yourself on the list of these teams expect an admin to add you and request your availability, if there is no information or insufficient information given we will have to decide your match dates for you. Keep in mind that we will try and accommodate both teams, but the match date may still vary from your provided days, if for example none of the days match with your opponent, but your opponent offered more days than you did. Deadlines listed for the matches are flexible and may be changed in certain situations if admins are contacted about allowing extensions on these.

For Division 2, Mid, Low and Open tiers, the schedule for the playoff matches will be the following.

For Premiership and Division 1 we are going with single elimination bubble bracket, the schedule for the playoff matches will be the following.

For the Division 2 we’re going with 6 teams, 3 from each group, in the playoffs following the single elimination format. The team that came first in each group will not play a quarter finals game but instead join in during the semi-finals.

For the Mid Tier we’re going with 8 teams in the playoffs with single elimination.

The Pact: The Tale of ReseF
Quarter Final 2:

For the Low Tier we’re going with 8 teams in the playoffs with single elimination.

late to school vs

For the Open Tier we’re going with 8 teams in the playoffs with single elimination.

The Old Crew vs

Ammo is For The Weak
Quarter Final 2:

Posted by EASY12056 in Highlander, League