It has been long waited but it is time for the best players of each country to group up together and prove that their country is the best!

The Cup will feature a Group Stage and a single-elimination Tournament, and will take place throughout May and June. Each country will be represented by one team consisting out of players of the same nationality, led by a Captain chosen through the applications process.

IMPORTANT! We do encourage teams to make use of their roster of up to 13 players. Mercs will not be allowed! (Although we may be more lenient regarding the verification time.) 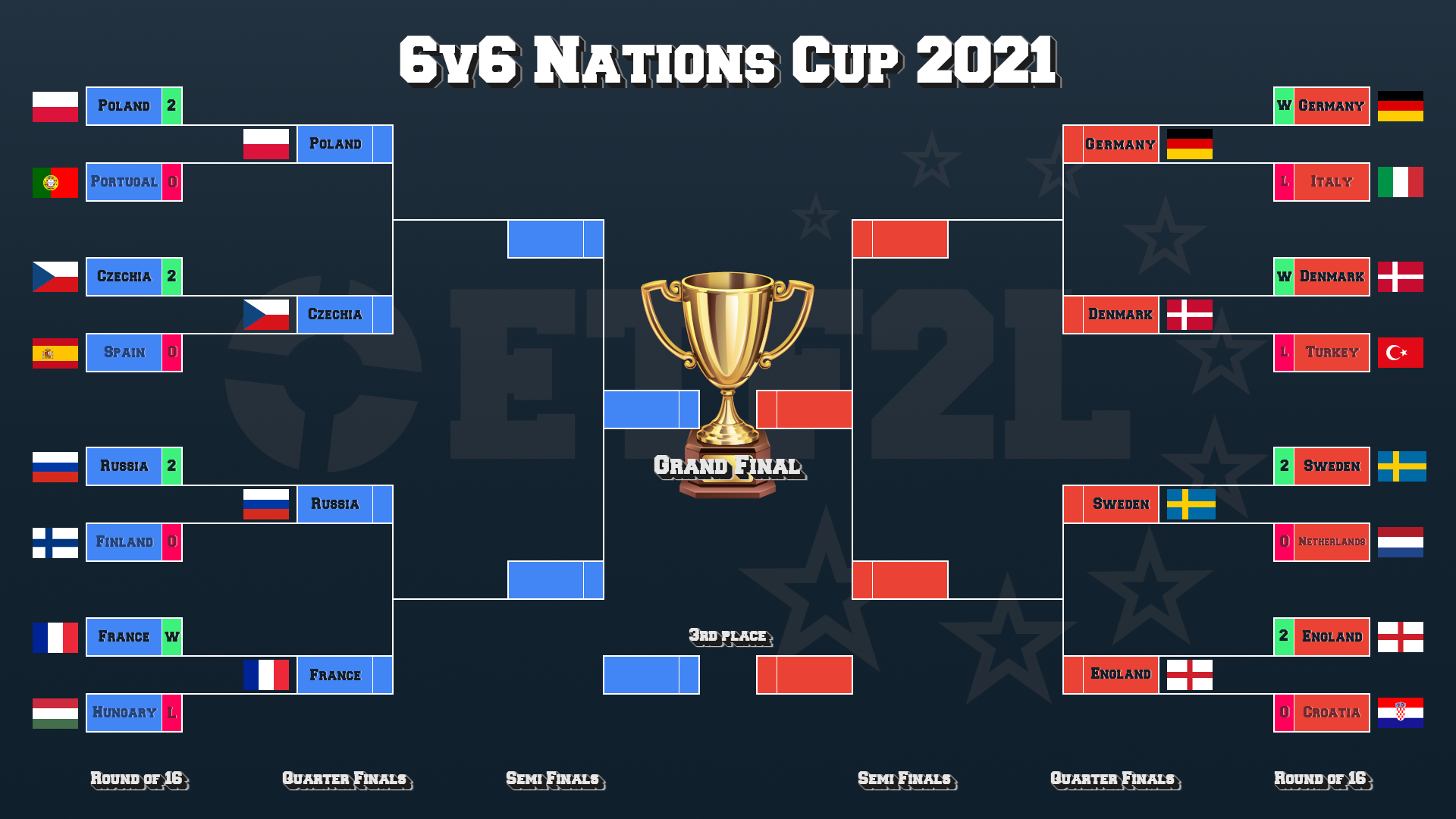 The map rotation for group stages will be the following:

For the elimination stages teams will pick and ban their choices from the following maps:

The season 38 whitelist will be used, which can be found here.