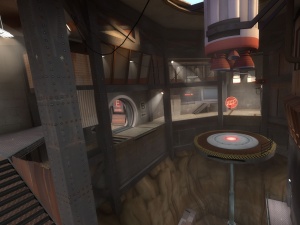 BbRs and HsE Love Child vs