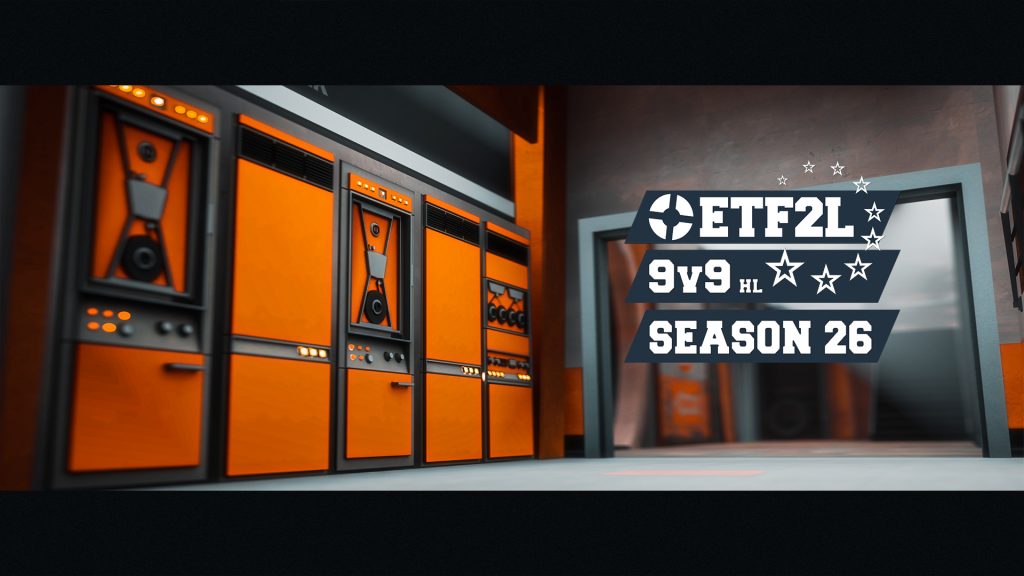 Welcome to our 26th Season of Highlander!

The following maps are already confirmed for the season.

The whitelist does not have any changes compared to the Season 25. It can be found here: https://whitelist.tf/etf2l_9v9_s26

From this season on we will be including the plugin to change the Iron Bomber’s pipe hitbox size to that of the regular grenade launcher (sm_override_pipe_size 4.0).