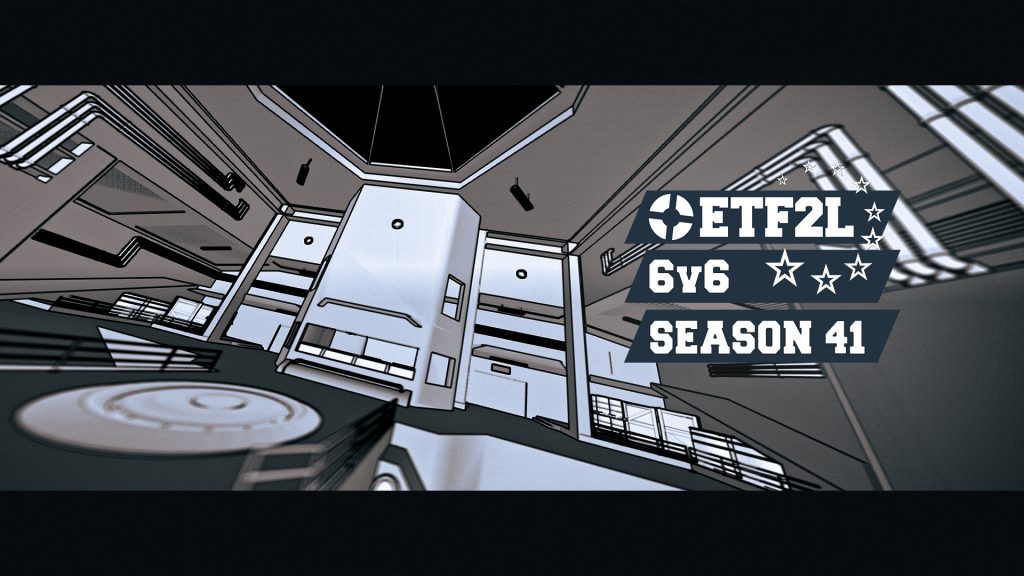 We are making preparations for the 6v6 Season 40 Awards Show and despite the fact that the season is not over yet, we will be lifting the roster lock so that teams can add their players and start applying for the upcoming season.

Without further ado, we are very happy to be able to announce that our signups are open right now until the 20th of January 18:00 CET!

The team behind the TF2 competition for Copenhagen Games will sponsor 6 tickets to the LAN for the team winning Premiership this season.

The whitelist does not have any changes compared to the Season 40. It can be found here: https://whitelist.tf/etf2l_6v6_s41

From this season on we will be including the plugin to change the Iron Bomber’s pipe hitbox size to that of the regular grenade launcher (sm_override_pipe_size 4.0).