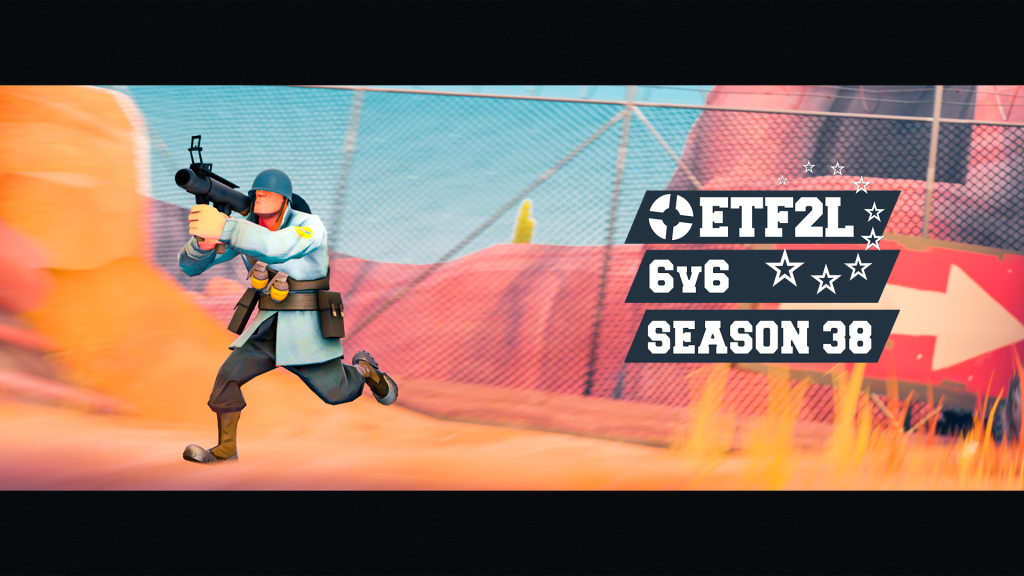 Firstly, we’ll be having a prize pool for Season 38’s Premiership Tier. The split will be the following:

This brings along the following changes within the 6v6 cfg.